Fascinated by the unpredictable spontaneity of jazz improvisation and driven by an inexhaustible search for new visual languages, Thomas & Jurgen outlined a creative method that puts visual improvisation at the heart of their design process. 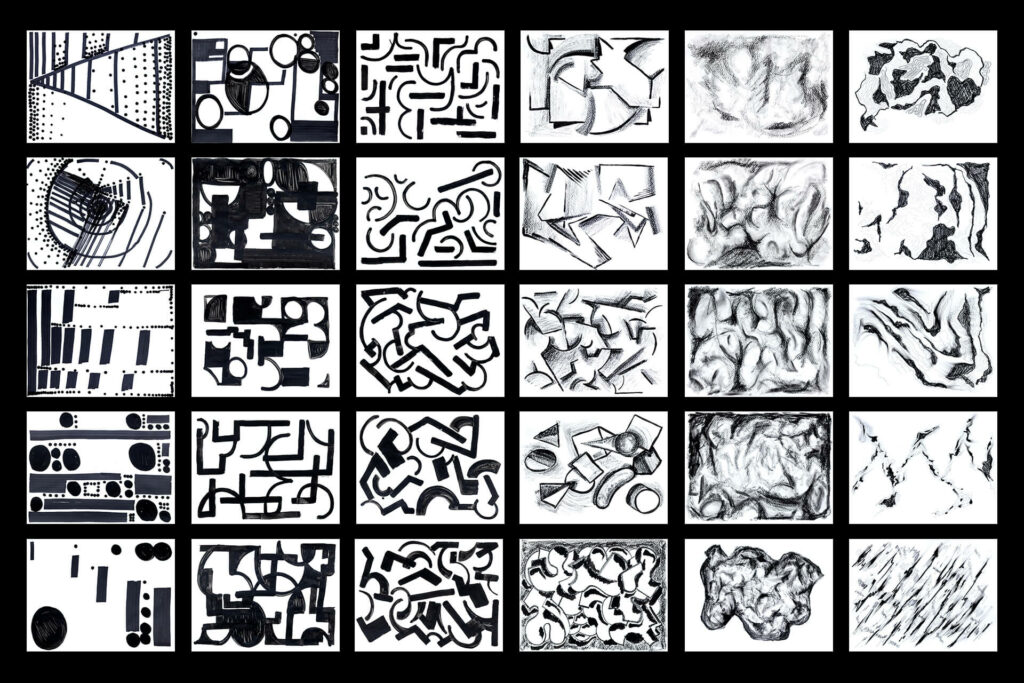 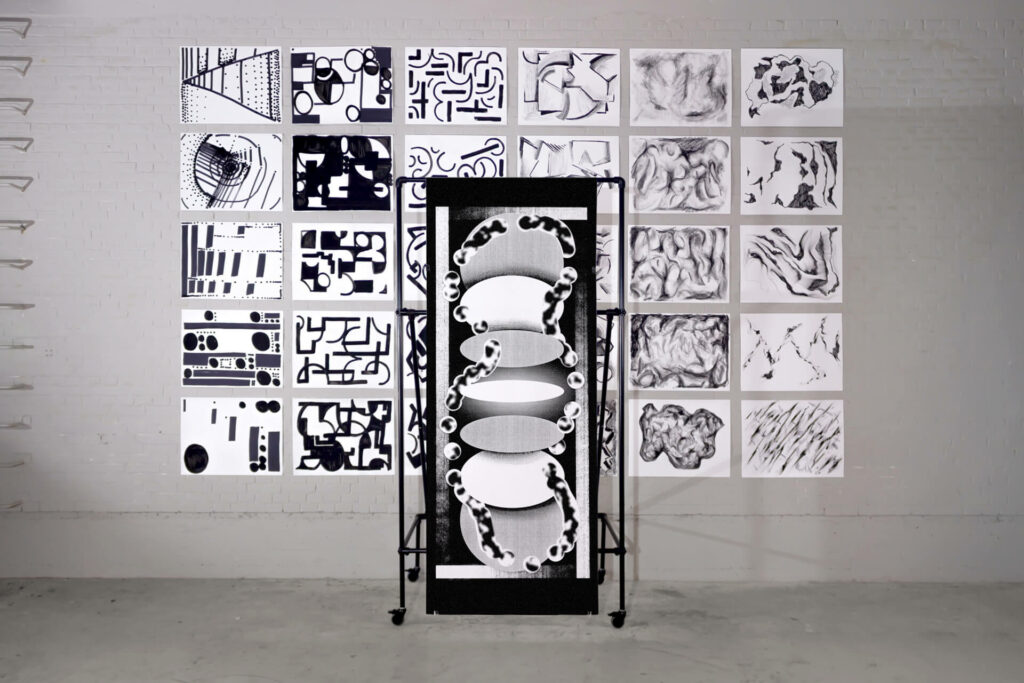 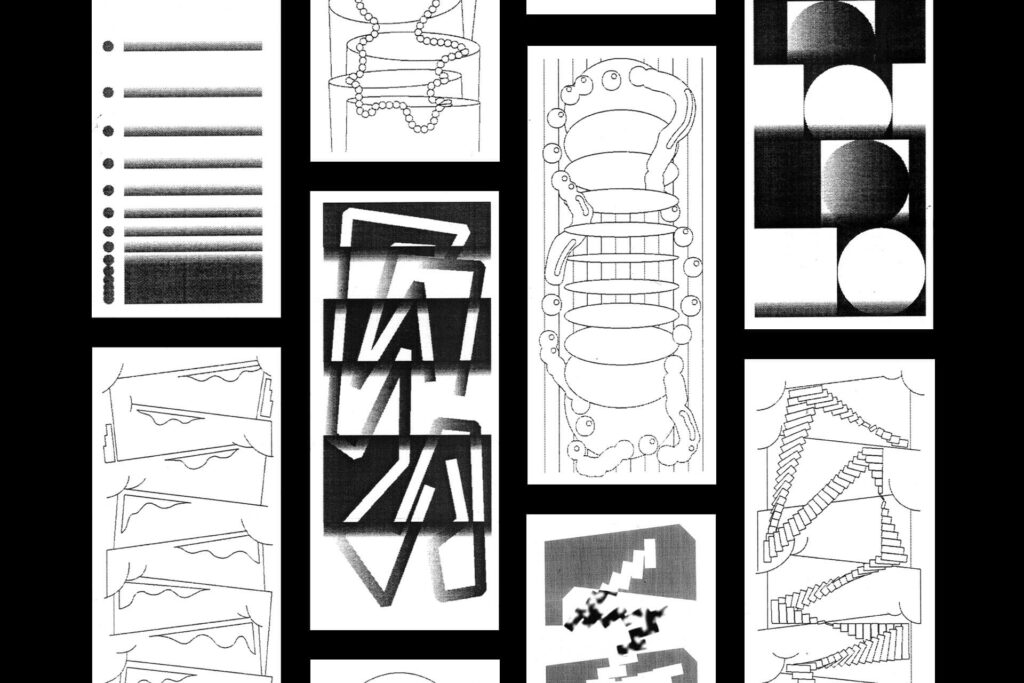 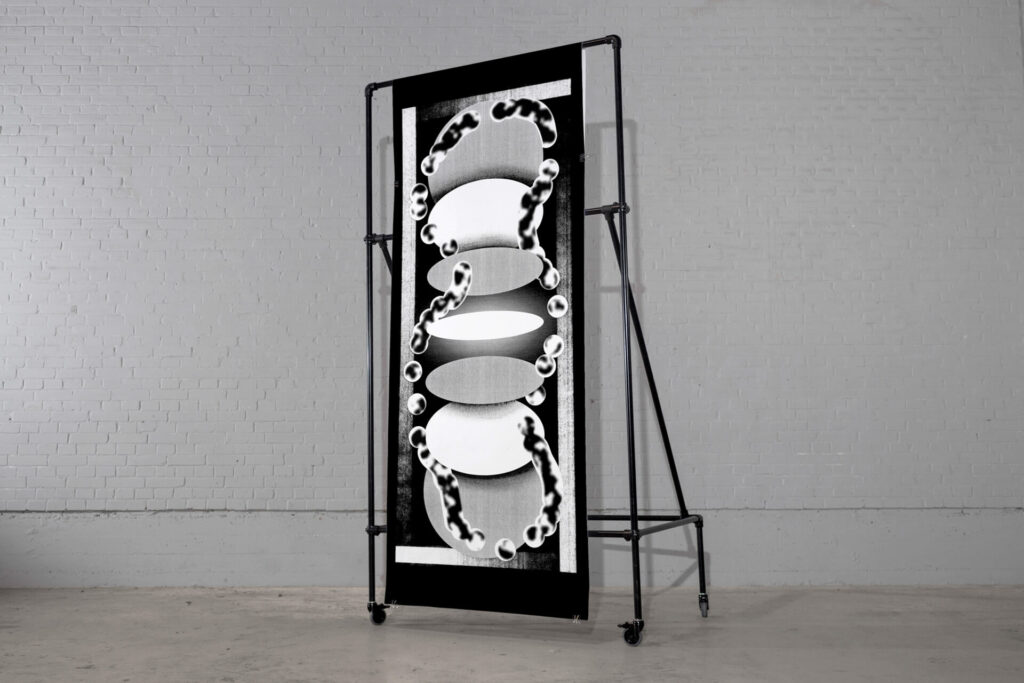 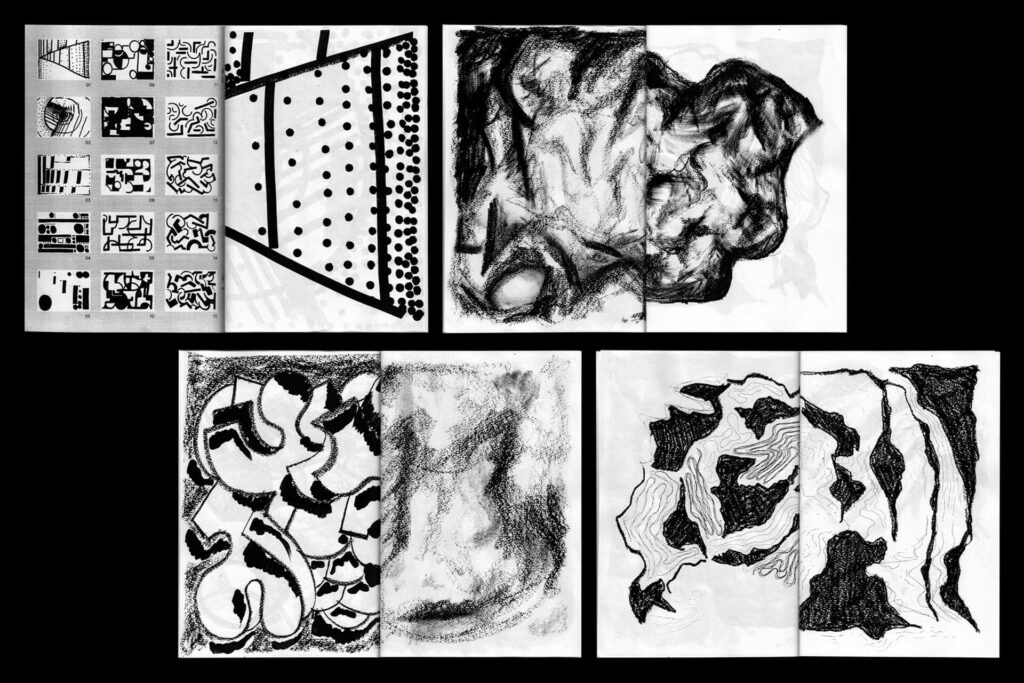 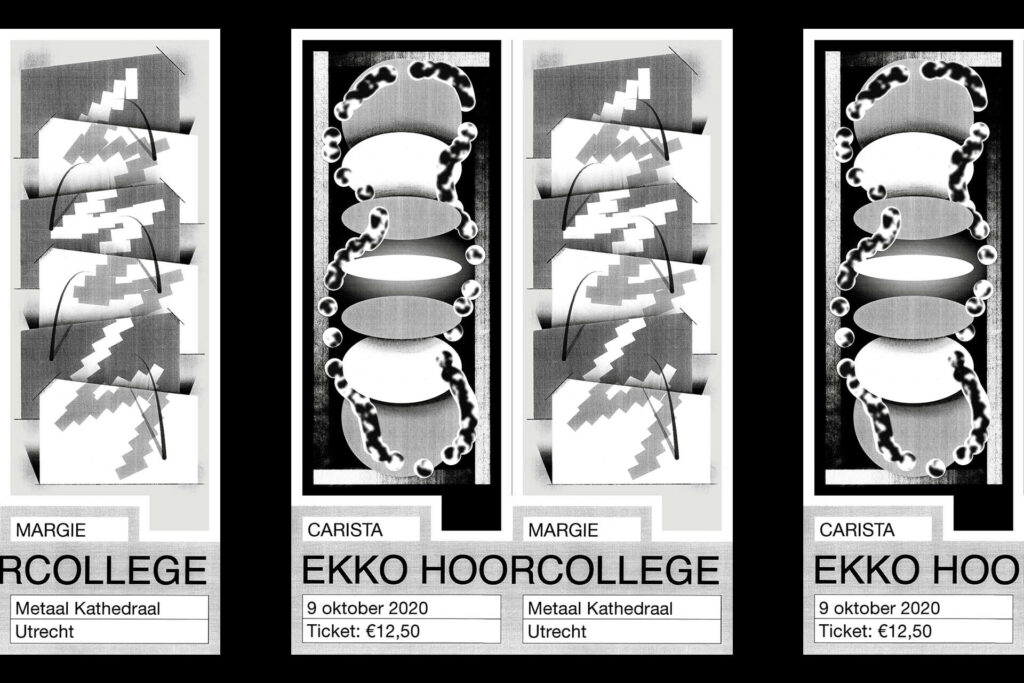 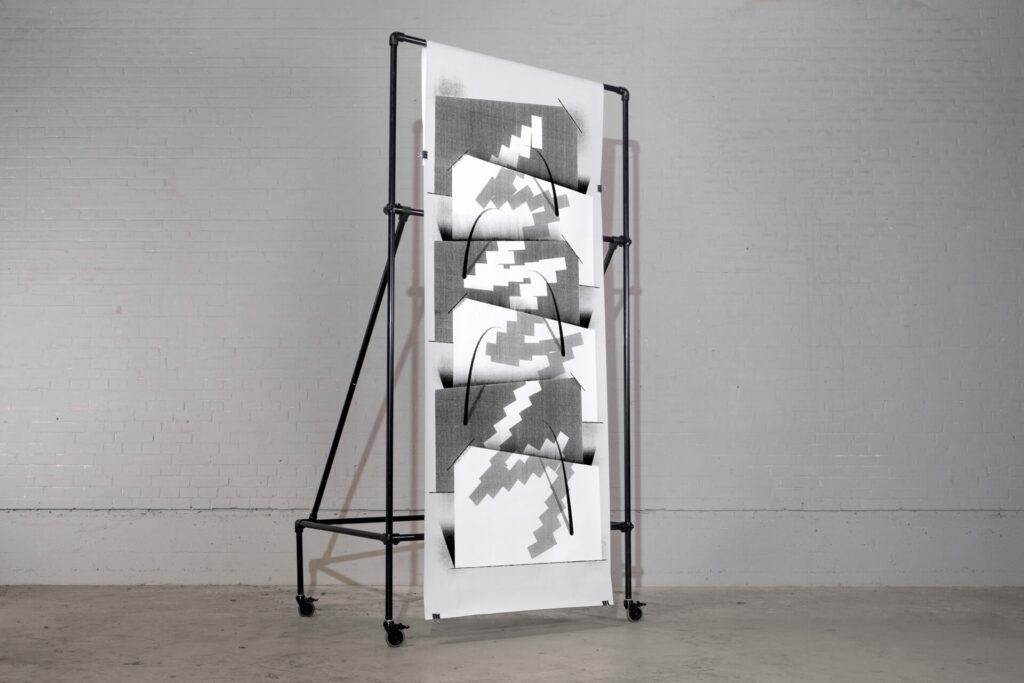 Taking materials, words or associations as their starting point, they initiate visual jam sessions that are driven by a constantly evolving set of rules. Being open to that which arises in the moment, they instantly respond to the visual input they provide each other with.

The improvisatory nature of the jams forces them to constantly push the course of their process into unfamiliar directions, resulting in designs that are not invented but created. Thoughts don’t precede creation, but arise through creation. The possibility of failure is not avoided but acknowledged, enabling them to create freely within constraint.

Instant Compositions is a result of thirty of these jam sessions, and shows the development of a collective creative process where the unknown is embraced, and the unexpected is discovered. The compositions have eventually evolved into commissioned posters that announce a new series of lectures on (club) music, hosted by music venue EKKO.

Want to know more about Thomas & Jurgen? Visit their Driver Profile page, or see more of their work at www.thomasenjurgen.nl 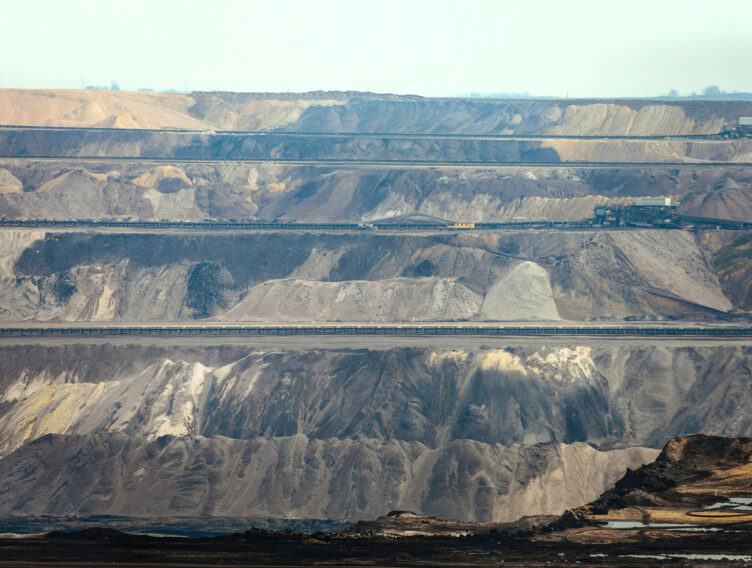 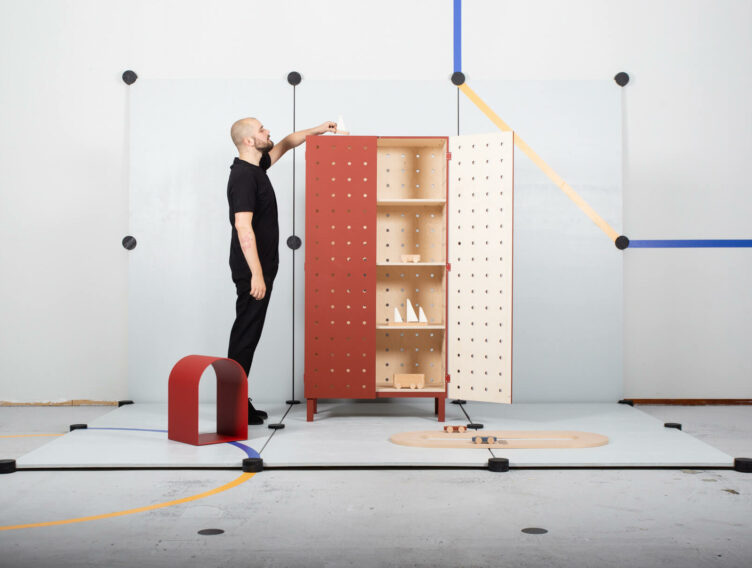