The Global Souvenir Shop. A re-mining renaissance out of human and mineral extraction 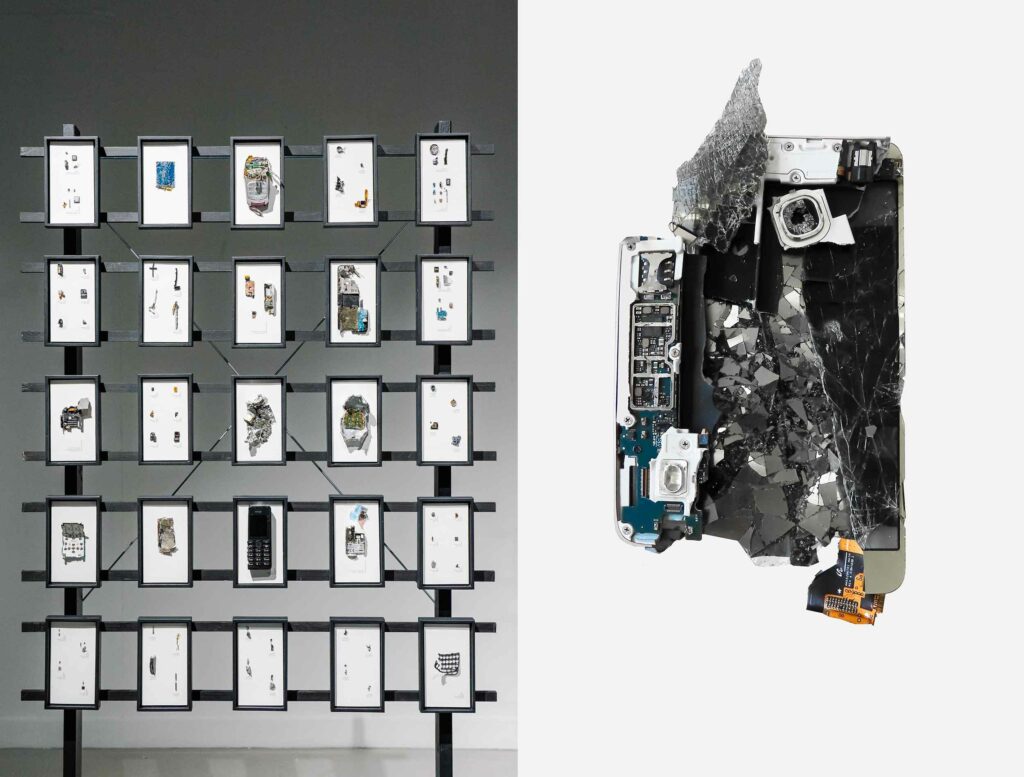 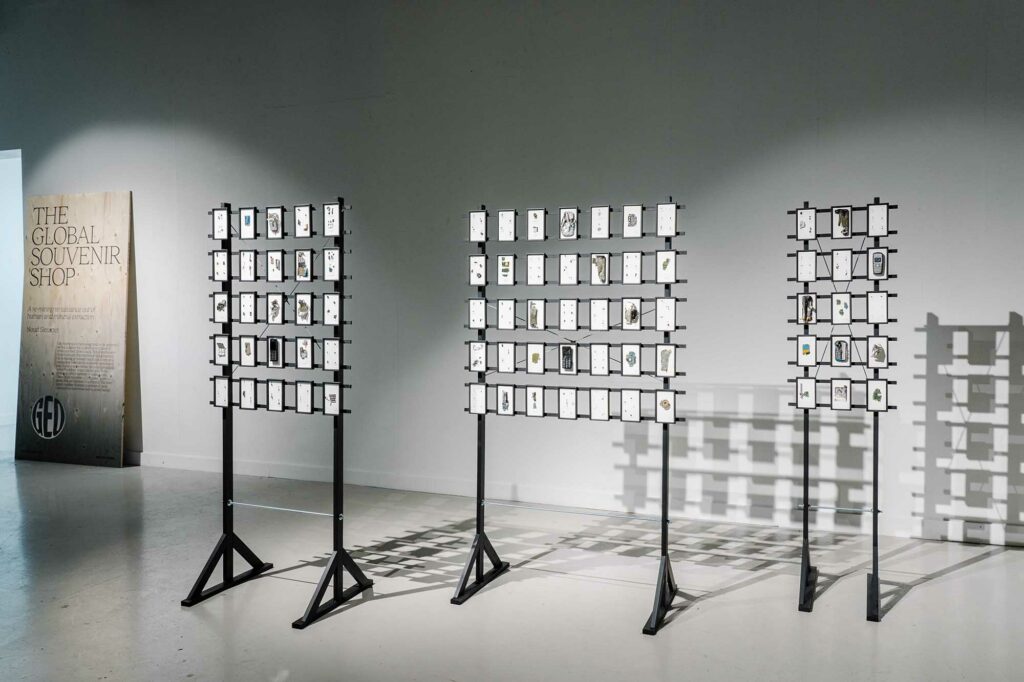 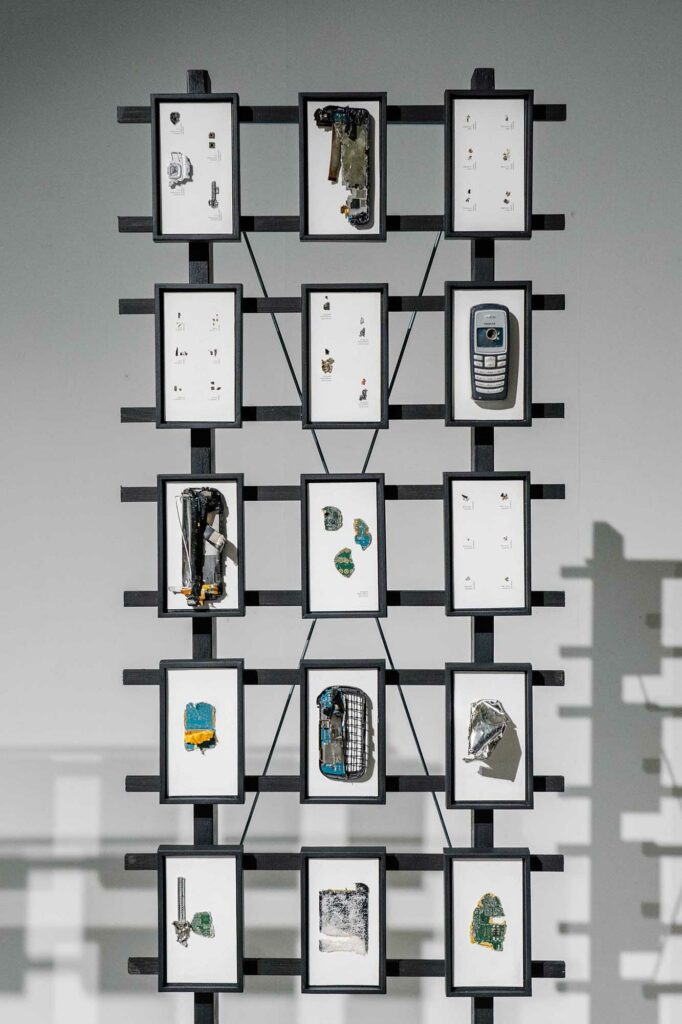 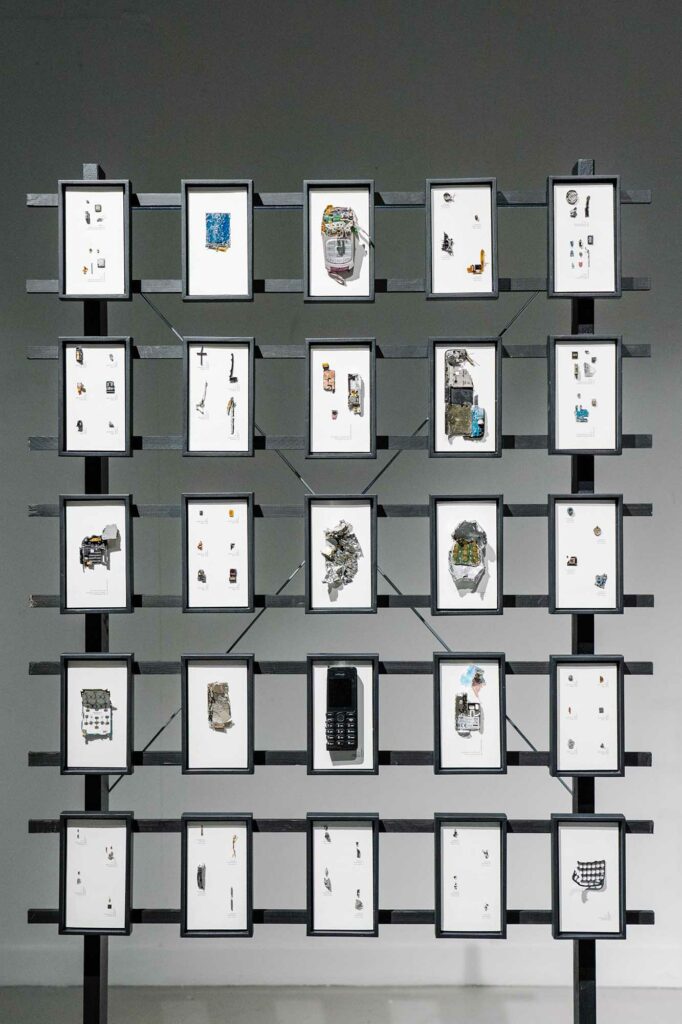 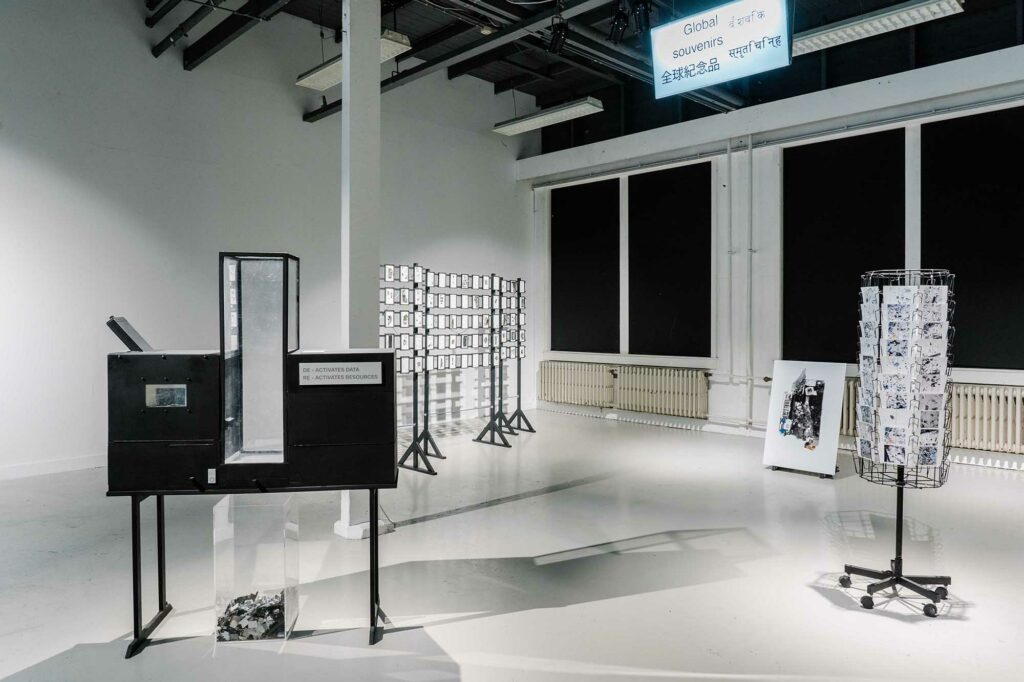 With the dominance of global brands and increasingly inaccessible technological components our experience of technology tends to be uniform and uni-directional: we buy a device that is identical to millions of others and then throw it away. Such an experience simplifies and neglects taking into account the rich and diverse combination of factors that are at play in the creation and processing of these devices. A smartphone involves mining minerals as much as it does mining labour. In other words, it involves extracting resources as much as extracting human energy. Yet our lack of skills, agency and creativity in relation to our electronic devices lies in stark contrast to those found in the parallel worlds they are mined, produced and discarded in.

The Global Souvenir Shop approaches the re-mining of minerals not just as a method of reusing raw materials for economic or ecological gain, but as a tool to extract the social, geographic and cultural inscriptions that are alive in the production and processing of smartphones. These ‘local memories’ of the global system of production are displayed in seven panels, each representing a continent and illustrating a narrative of local material consumption intertwined with a global market. 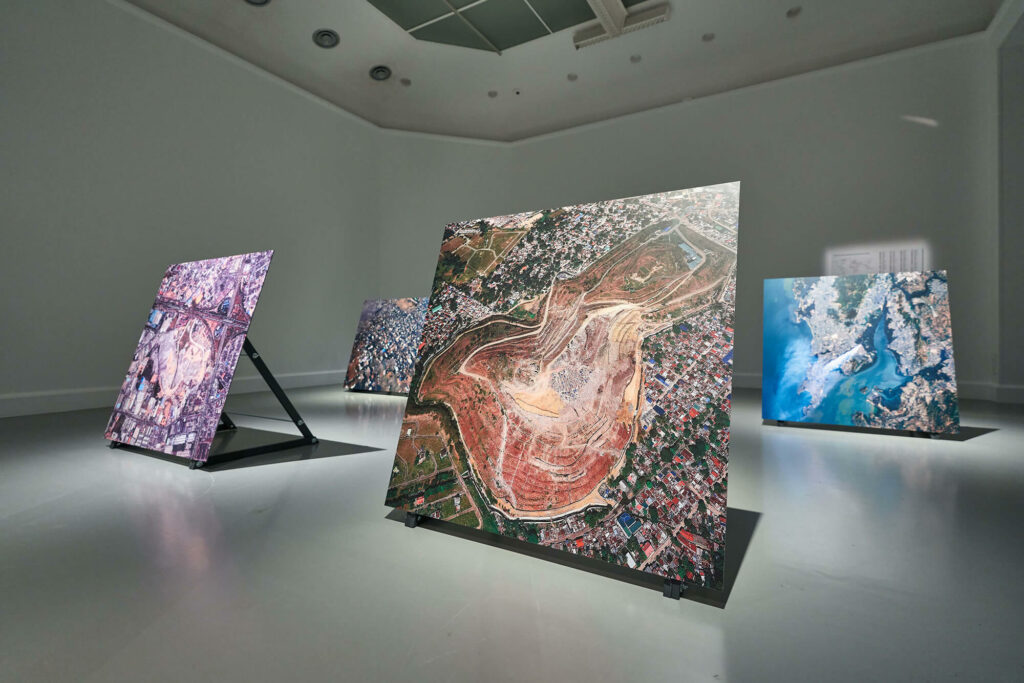 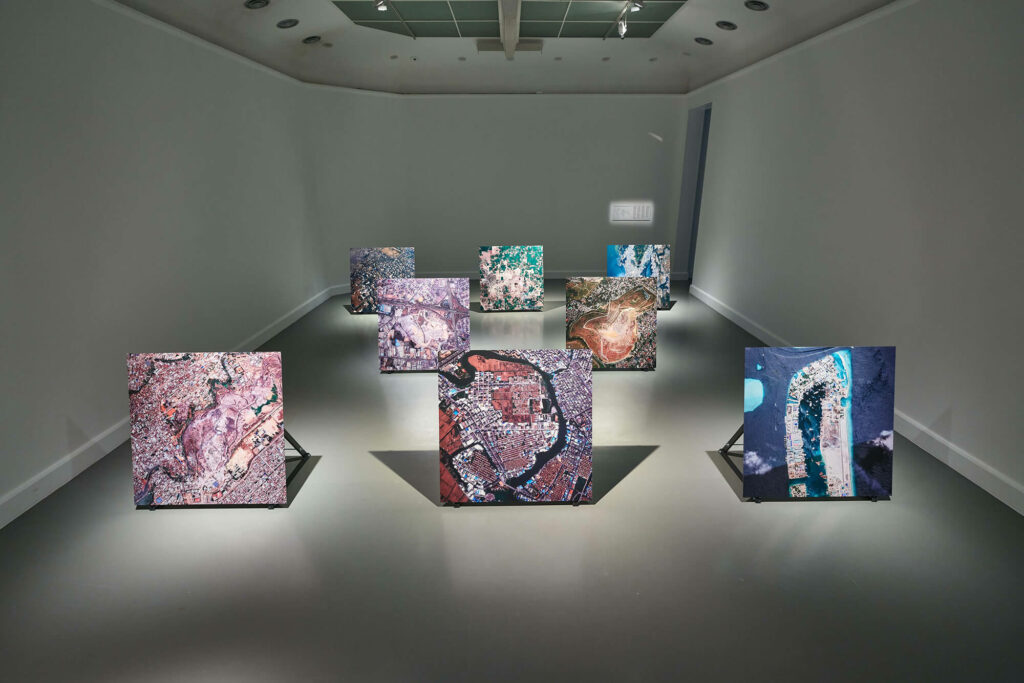 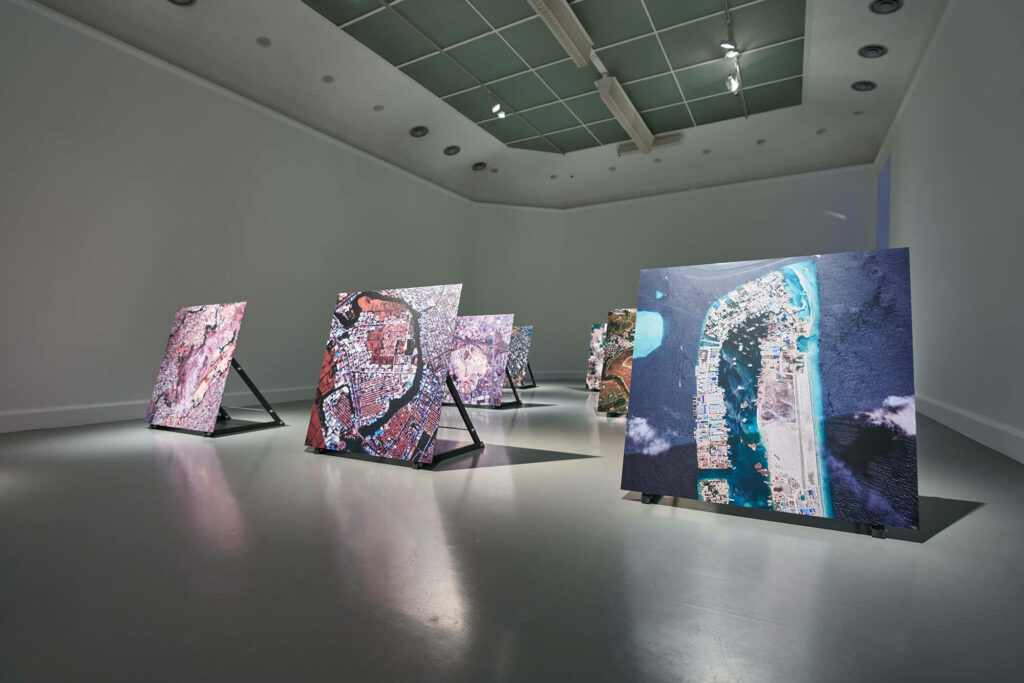 Globally, we produce between 40 and 50 million tons of electronics waste each year. Commonly known as e-waste, only 20% of this rubbish is properly recycled or disposed of, with the remaining 80% becoming part of illegal, transboundary trade.

Dealers take advantage of a loophole in the definition of junk by labelling e-waste as second-hand goods, creating a grey area in which objects are exported as usable stock but are imported as refuse. Problematic detritus is removed from one country and discarded in another. E-waste dumps exist within a cycle of exploitation and pollution, but the import of e-waste also creates new industries and opportunities. This informal system produces tangible, evolving infrastructures of jobs, products and services.

Using satellite images, Sleumer creates an open atlas of independent E-waste sites. Site-specific narratives are represented by symbolic objects printed on a series of postcards, linking an illicit global market to its localised impacts. Combined, they depict a global network where abuse goes hand-in-glove with development, building a narrative of global urgency.

Want to know more about Noud Sleumer? Visit his Driver Profile page, or see more of his work at www.noudsleumer.com 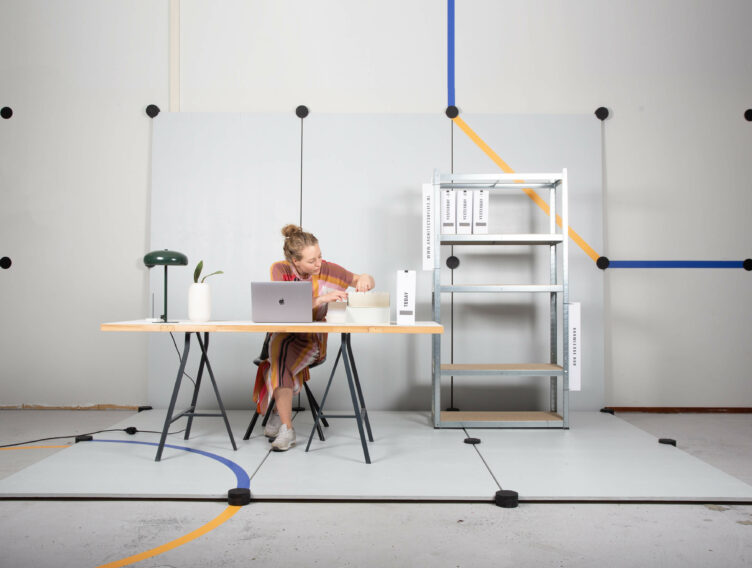 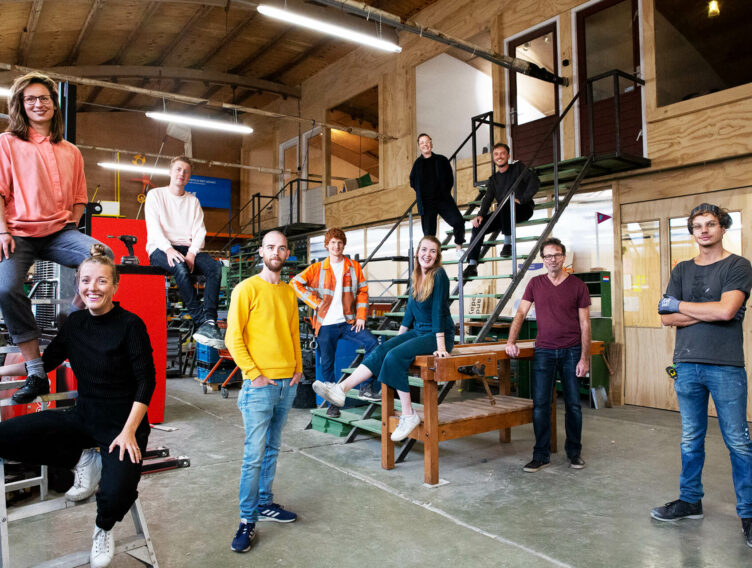